How To
/
Nightlife
/
15 best nightclubs in London

Looking for the best clubs in London?

Apart from the historical monuments, London is thriving with fun activities, especially at night. As soon as the sun sets down, the fun begins.

Whether you want to dance all night long or listen to great music as you relax, London nightlife offers it all.

If you are a clubber or are planning a weekend trip then here are 15 of the best nightclubs in London that offer a great clubbing experience.

Ranked 3rd worldwide, Fabric is one of the top clubs in London. It is one of the famous clubbing spots worth paying a visit. This is what made the capital’s clubbers to rally for its re-opening even after it was shut down in 2016. To access the clubland delights, you will have to pass through the airport-style security checkpoints that are mounted at the gate. At the club, you get an experience of a blend of the best DJs, both the Global (like Ben UFO and Seth Troxler) and local (like Craig Richards and Terry Francis). What makes it outstanding is that it features an amazing bass-loaded “bodysonic” dance floor for dancing electro, disco, techno, and drum N bass music. 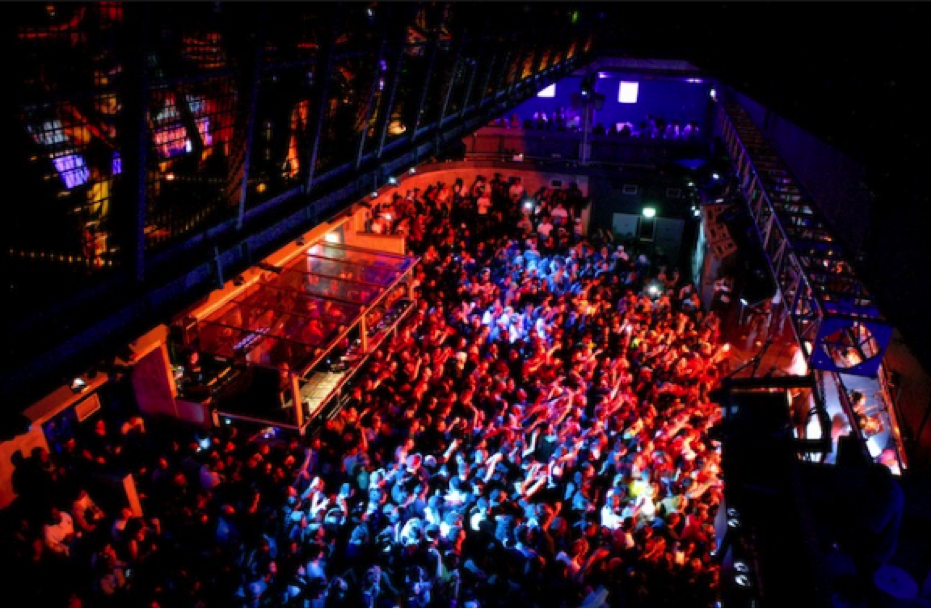 At the Old Street roundabout in Shoreditch, you will find a two-room nightclub known as XOYO. A favorite clubbing place in central London, it rocks cool techno and disco music and dance acts. Renowned DJs such as Alex Metric, Friendly Fires, Mylo, Bicep, Mark Ronson, MS Dynamite, Skream, and Jack Bears consistently perform at XOYO. So, be on the lookout for its grime nights that often turn out to be mad. 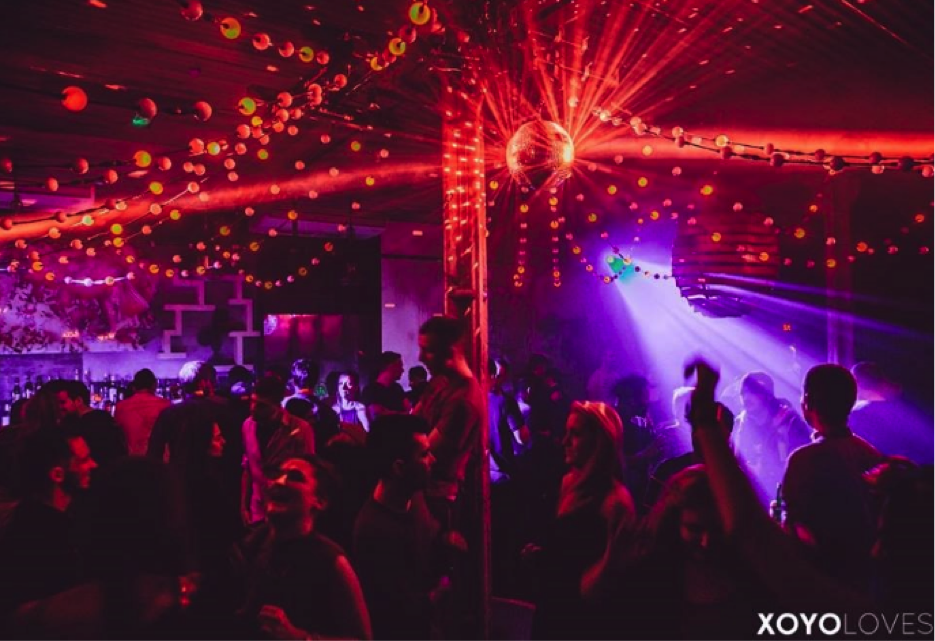 Situated under Shoreditch’s railway arches, Cargo is an excellent place to beat your blues! The club showcases a warm, friendly crowd that accompanies the diverse range of music played. Some of the genres that are available entail funky house, pop, and hip-hop.

Built in a deserted railway yard, it portrays a rustic vibe that qualifies it to be amongst the best clubs in London. Before partying, you can get peckish with tasty platters, pizzas, and burgers that it provides.

Located peculiar industrial-feeling, Egg London is a club to reckon with in the London nightlife scene. It features five different rooms that can accommodate up to over 1,000 and a lovely courtyard outside. The huge dancefloor and top-notch sound systems provide you a comfortable environment to dance away to trippy electronic music till sunrise. And, the best part is that even as the parties become louder, there exist no neighbors who can complain.

After opening its doors in 2015, it quickly built itself to become a fabulous place to hang out in London. Some suggest that the group behind the Jazz Café and XOYO were behind its formation. Even with the ‘no photography and no suits on the dance floor’ policy, it still contains an amazing sound system, laser effects, and strobes. Many like it for its simplicity in offering a little funk and soul, drum & bass, house, disco, and techno music.

Having entertained Londoners for over 25 years, it is undoubtedly amongst the most popular and oldest clubs in London; some dance fans even describe it as the mecca of dancing. It boasts five distinctive rooms, four dancefloors, and four bars. Many find it cool to dance at the Groove Odyssey. All nightcrawlers know about it as it entails the older generation DJs who play the best of music on an analog mixer.

With a 5,000-capacity, Printworks is an industrial décor that hosts a wide range of events from immersive theatre and fashion shows to exhibitions and concerts. The management transformed its extraordinary cavernous main space, formally printing press complex, into an extended, narrow dancefloor that guest can part on. Great shows from The Chemical Brothers and Pendulum as well as top DJs like Loco Dice, The Martinez, and Seth Troxler are hosted. 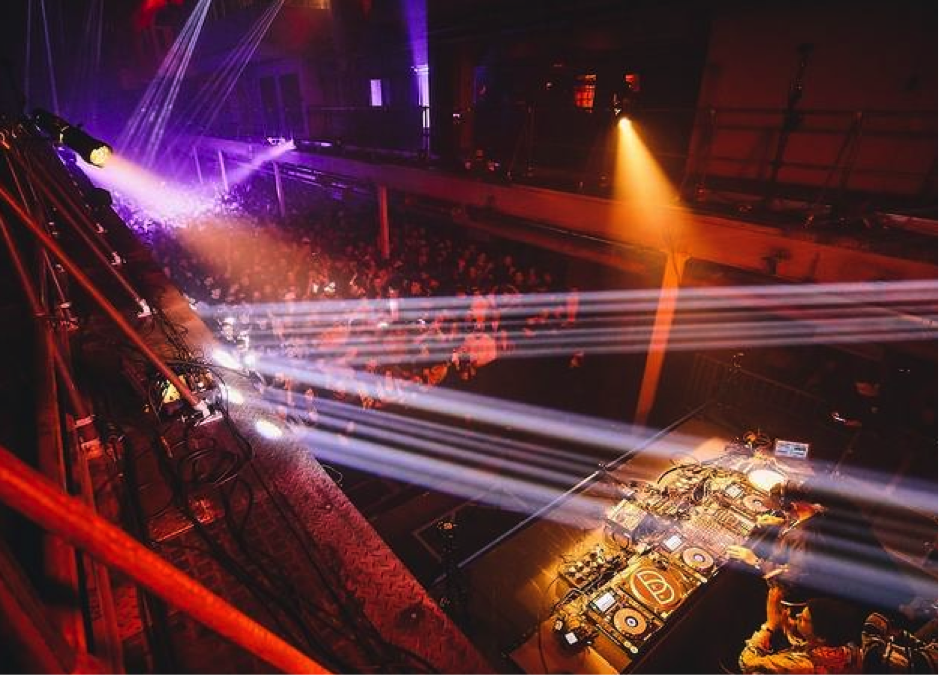 Having existed in south London for over a decade, Corsica Studios is one of the best clubs in London. It has two rooms dedicated to music and a lively bar. Favorite DJs and the iconic Funktion-One sound system usually kick off the night partying. The passion for music draws an arty, friendly crowd who have the mood to party.

Following a million pound investment, the venture came into the nightclubbing scene in September 2011. It is actually a walk away from Brixton tube station. Three floors face the stage, and one looks like a balcony.

As one of the best dance venues in south London, it entertains its uncontrollable audience with a mix of tech and deep-house dancing. You get live acts, big-name DJs and excellent dance nights.

First opened in 2014, Studio had an aim to bring Ibiza to London. The drawback came when a fire broke out, and a club’s staff member succumbed to its injuries. Since then, it has strived to re-establishing itself amongst London’s favorite night clubs. It focuses on two genres: techno and house. Established dance music brands like the Sankeys, Abode, and Elrow frequent this place on weekends drawing plenty of crowds. It also hosts a state-of-the-art sound system and world-class DJs.

With just a 200 capacity venue, Pickle Factory can attract a crowd of night party goers. Apart from its monthly all-Night Long parties, you will find a great staff, a wonderful D&B sound system, and the right musical atmosphere. Oval Space provides its crowd all sorts of good music according to the existing layout.

The Spanish brand, Opium, has recently opened its doors for clubbers in London. All over the world, Spanish nightlife is respected for producing the largest clubs of Ibiza that offer excellent late-night experience. Top entertainment and luxe glamour brand characterize the setting in the bar. Guests enjoy a funky mix of cocktails and dim sums in an unbeatable electric night atmosphere.

Seven Sisters club, Five Miles is another nice venue located in North London to do your dancing thing. After opening in 2017, it has interestingly become a nice club to visit — you can tell that you were in an interesting club as you leave. The club has a fantastic small and personal space with a friendly crowd and a banging sound system. An excellent DJ line-up offers nice music.

Peckham group established a warehouse-style club that operates as a magnificent arts venue during the daytime and a club at night. The Chronic Love Foundation [CLF] club offers almost every kind of genre like the house, disco, deep techno, soul, funk and garage. By all means, it is a great club to spend your night dancing. 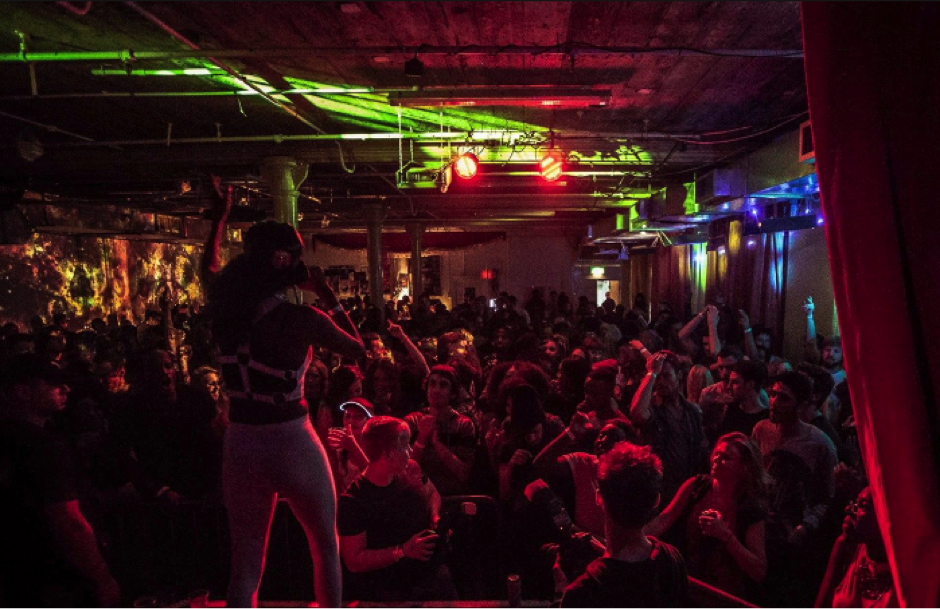 The Famous Three Kings is the place to be if you are a sports fan. You can enjoy the London derby or any other premier league game while at this club located at West Kensington. With thirteen plasmas and three big screens you get around-the-clock games coverage of soccer, football, baseball, and ice hockey. It tops amongst the London clubs and bars that offer the best sports viewing experience.