The London Underground, nicknamed the Tube, is the world’s first underground railway, and it opened in 1863 with the Metropolitan Railway, now part of the Circle, Hammersmith & City and Metropolitan lines. The logo of the Tube, known as the roundel and recognized as a London icon, is familiar to anyone who has had contact with British culture, even remotely. But let’s not make the waste of words, as there are at least dozens of fascinating facts to find out about the public rapid transit system serving London: 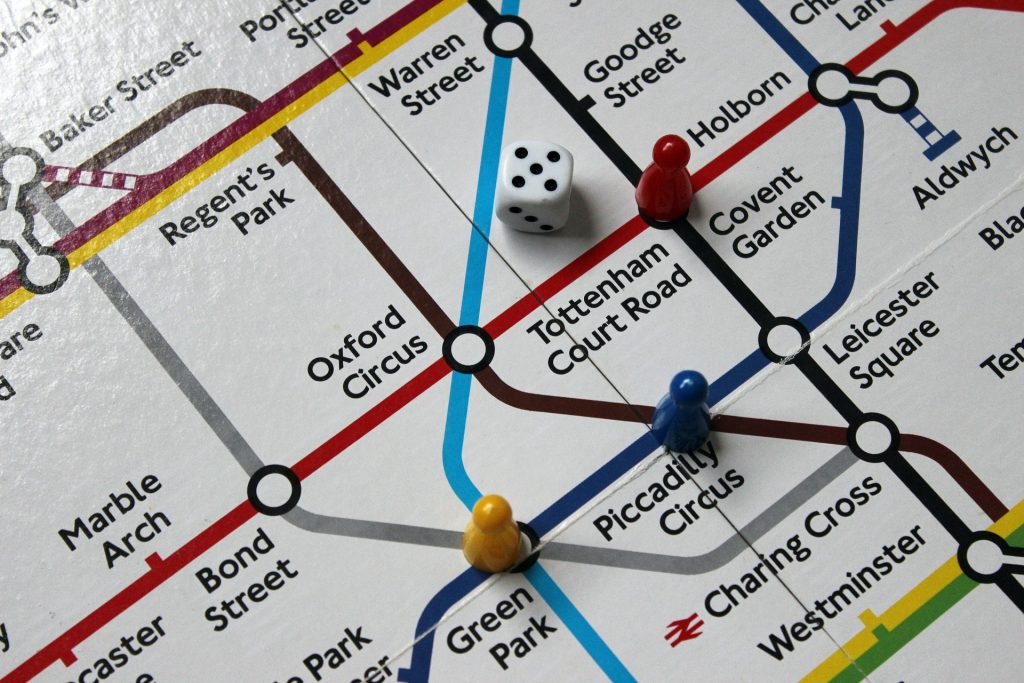 The method was called cut-and-cover – a construction technique for shallow tunnels where a trench is excavated and consequently roofed with an overhead support. The cut-and-cover method was also used for the construction of the Paris Métro in France. Its main disadvantage is the disruption caused at the surface, and this is why London Underground switched to digging small, roughly circular tunnels at a deeper level at the end of the 19th century.

In spite of its name, the London Underground is not entirely beneath ground level. Actually, only 45% of the system is in underground tunnels, with the network serving the environs of London being on the surface. 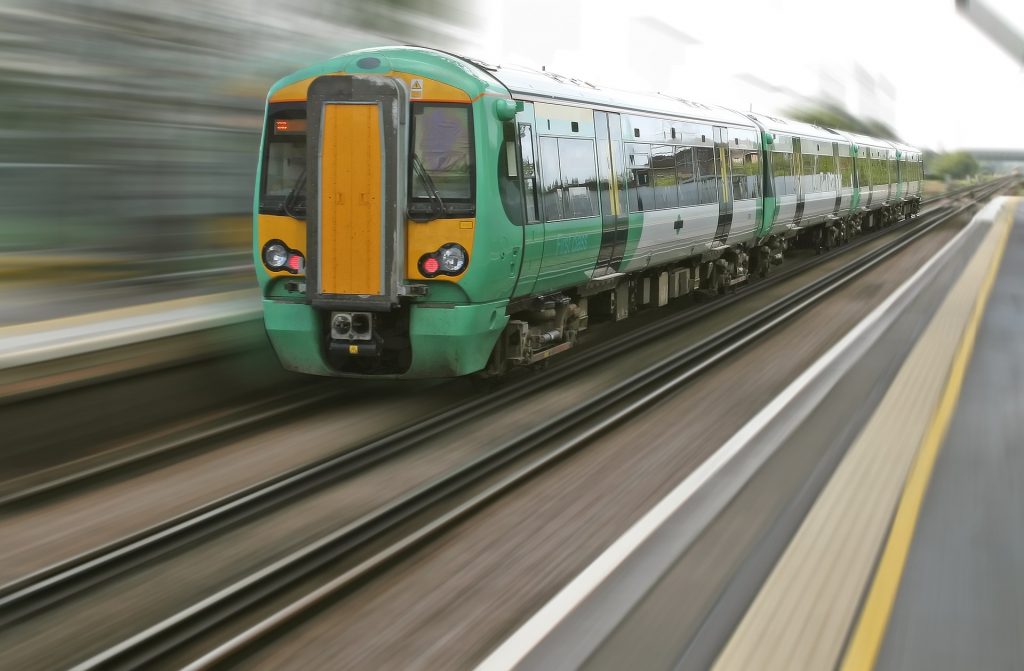 The idea of an underground railway emerged in the 1930s, and the Metropolitan Railway was granted permission to build such a line in 1854.

The shortest distance between two adjacent stations on the London Underground is only 260 meters and the longest is 6.3 kilometers.

Many tube stations were used as air-raid shelters in World War II, but people were not always lucky to escape. On 3 March 1943, the firing of a new type of anti-aircraft rocket determined a large number of people to look for shelter in Bethnal Green tube station – 173 people including 62 children died in the worst civilian disaster of World War II.

49 are abandoned stations, and one, North End (Bull & Bush) on the Northern Line near Hampstead, was started but never completed due to becoming a protected area. 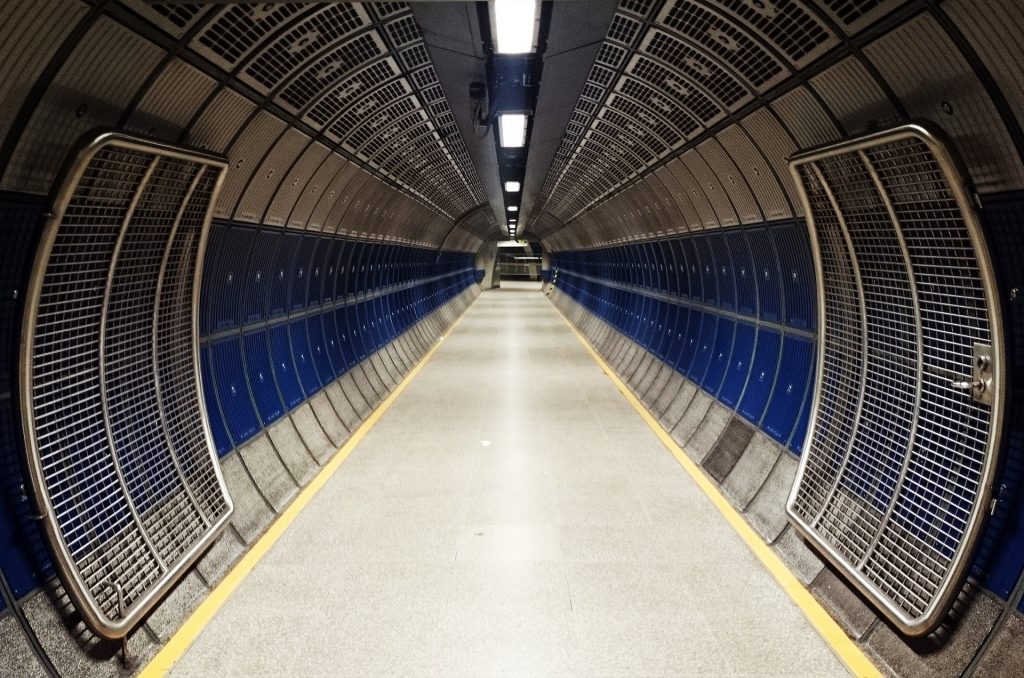 The London Underground consists of eleven lines which have 402 kilometers in total, making it the third longest metro system in the world. There are two types of lines – sub-surface network and deep-tube lines.

When the Bakerloo line opened in 1906, the metro was not expected to get any warmer than 60 °F (16 °C, but this didn’t happen. Instead, the tunnels warmed up and refrigeration systems were needed. Temperatures of 47 °C (117 °F) were reported in the 2006 European heat wave, and the air quality was found a lot worse – 73 times –than at street level.

London Underground stations can become very crowded during peak hours, and they sometimes need to be closed. Some passengers may not get on the first train, and most people don’t find a seat on their trains. Overcrowding is the one aspect that bothers passengers the most and the phenomenon has aggravated in the last decade – it increased by 16 percent since 2004-2005. 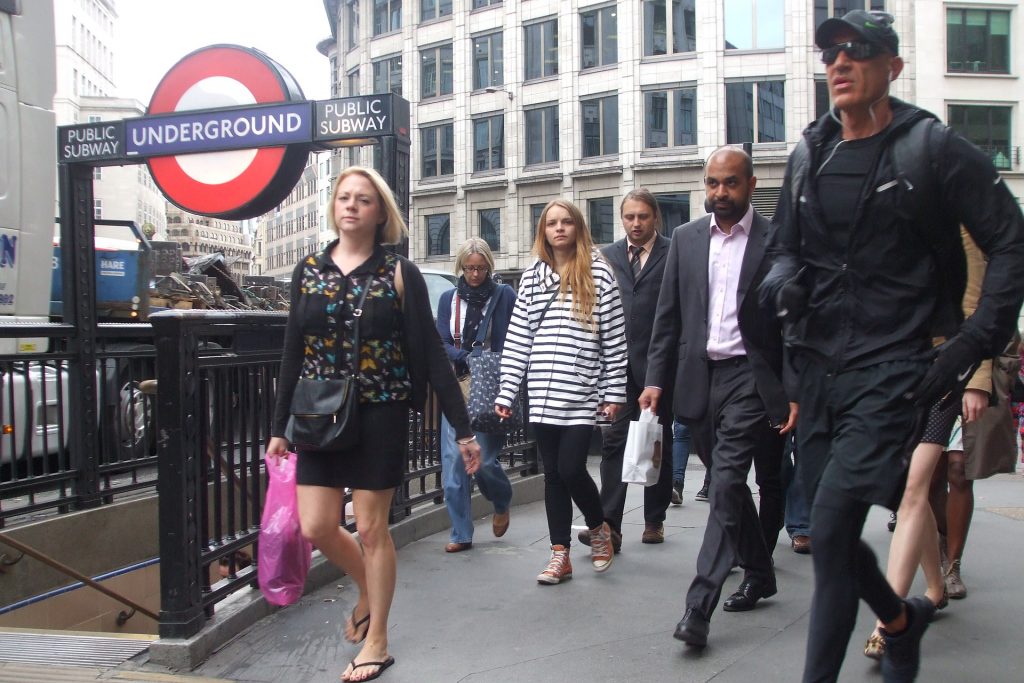 The 20.5 miles per hour average also includes station stops, and the record is held by the Metropolitan line, with 60 miles per hour.

It is the Aldgate station on the Circle and Metropolitan lines, built on a large plague pit where over 1,000 bodies are buried.

47 million liters of water are pumped from the Tube every day – this means that a standards swimming pool of 25 x 10 meters is filled every 15 minutes.

The first case dates from 1924, when a baby was born on a train at Elephant & Castle on the Bakerloo line. During World War II, Jerry Springer, the American talk show host, was born at East Finchley after his mother had taken shelter in the station from an air raid. The most recent birth on the Tube was in 2009.

The phrase “Mind the gap” dates back to 1968. The recording was first done by Peter Lodge, the owner of a recording company in Bayswater. His recording is still in use, but for other lines the voice of Manchester voice artist Emma Clarke is used instead. 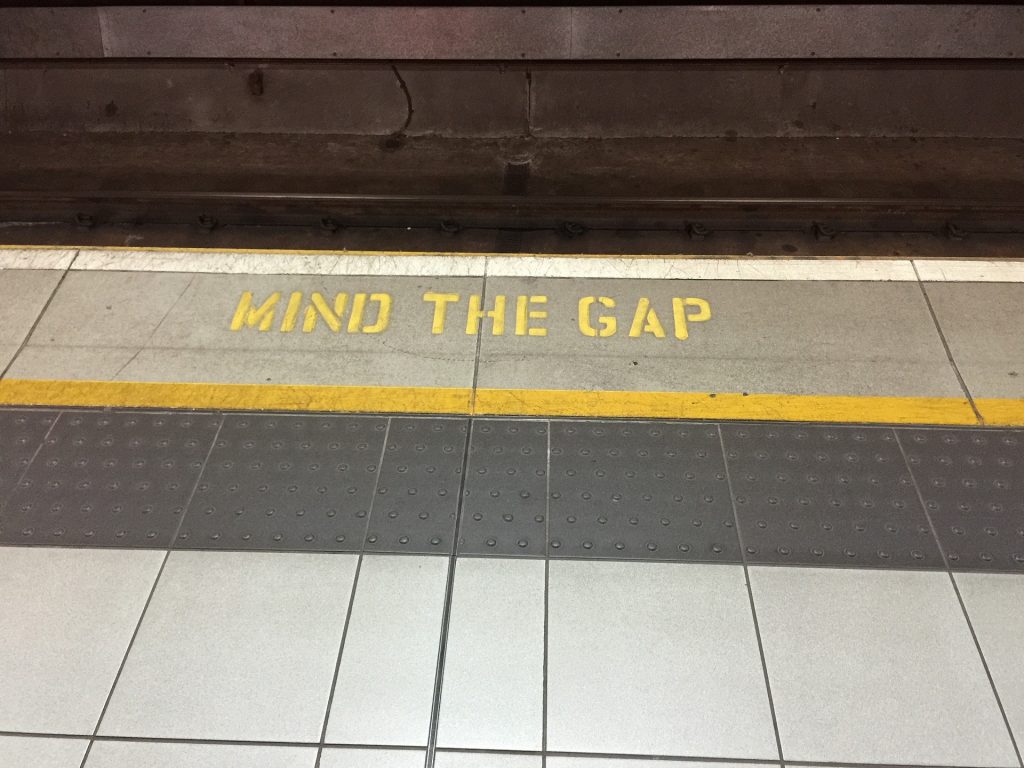 Animals living in the London Underground system include mice (around half a million), mosquitoes (which are not native to England and can only be found in the Underground), bees, snakes, and all kinds of birds.

A part of the Piccadilly line (the Holborn – Aldwych branch) was closed to store treasures from the British museum in the empty spaces.

Approximately 30,000 passengers travelled on The Metropolitan Line on its first day of public business, on 10 January 1863.

The most common location for filming is Aldwych, a disused station. The London Underground Film Office handles over 200 requests a month. Filming on location in the Underground costs £500 per hour (plus VAT) unless you have a crew of less than five.

Her first travel was in May 1939, when she was 13 years old. Princess Elizabeth was joined by Princess Margaret and her governess Marion Crawford. 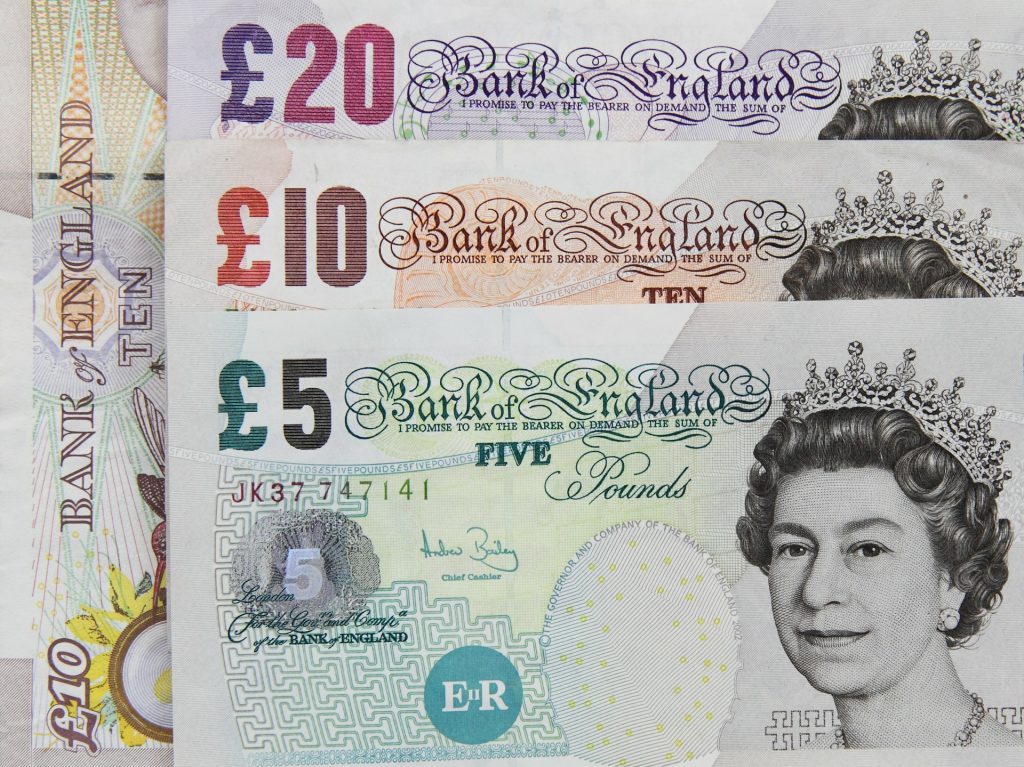 A travel on the London Tube will definitely be more interesting now that you know these surprising facts!