How To
/
History
/
7 legends about London

A city with a history spreading over two millennia will definitely have some interesting legends about its origins, most important buildings, and tourist attractions. There will also be urban legends, some of them being rather creepy or inspired by tragic events. Let’s see some of the traditional stories about the city on the River Thames!

The general opinion of historians is that London was established as a civilian town by the Romans seven years after the invasion in 43 CE. It occupied a rather small area, the size of Hyde Park, and it had a strategic location, providing easy access to much of Europe. However, a legend claims that London was founded by Brutus of Troy around 1000-1100 BC, after defeating the native giant Gogmagog. The settlement was called Caer Troia or Troia Nova (New Troy in Latin). The intensive excavations led by archaeologists failed to find evidence of a major prehistoric settlement in the area, except for farming activities and traces of habitation. It is now considered that a pre-Roman city did not exist, most likely, but since the Roman city is mostly unexcavated, the future could reserve some surprising findings – or not. 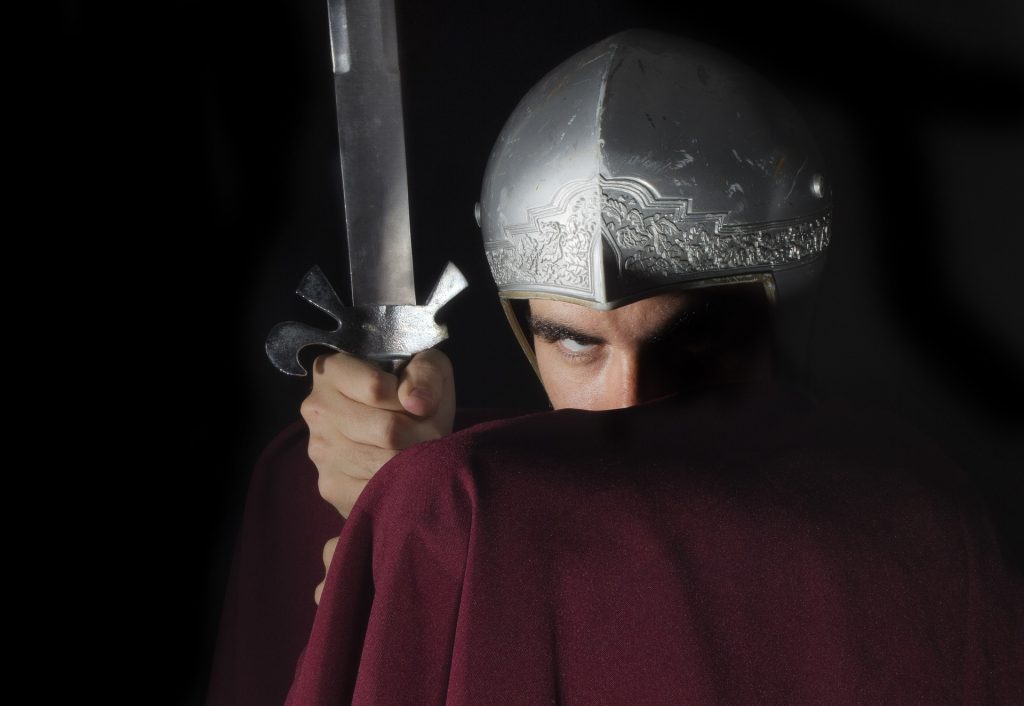 The famous nursery rhyme has not revealed its true meaning yet. Consensus is that it refers to the difficulties experienced in building a bridge over the River Thames, but there also are some alternative theories. One is that the rhyme refers to the supposed destruction of London Bridge by Olaf II of Norway in 1014 or 1009. A Norse saga called the Heimskringla, published by Samuel Laing in 1844, included a verse that is very similar to the famous nursery rhyme:

“London Bridge is broken down. —

Gold is won, and bright renown.

Hild is shouting in the din!

Another theory, called the child sacrifice theory, refers to the burying, possibly alive, of children in the foundations on the bridge, a legend based on the idea that a bridge would collapse without human sacrifice being buried in its foundations. However, no archaeological evidence to support this theory has been found. 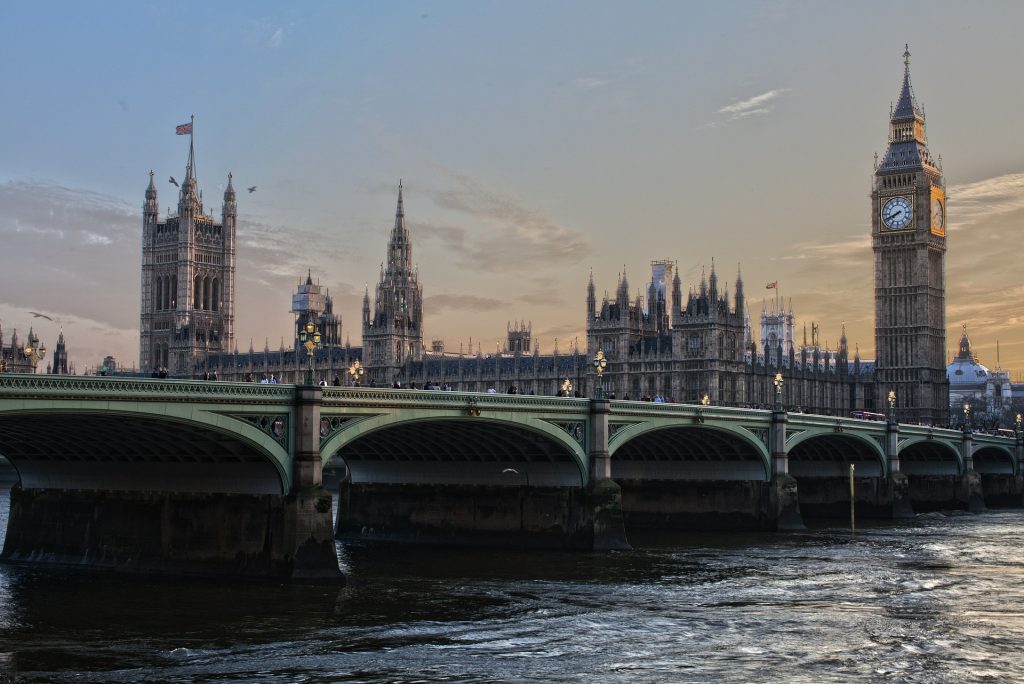 A recent legend was born after the fire at the King’s Cross Station on November 18, 1987. The fire started with a match dropped carelessly on an escalator – the flames spread quickly and hundreds of people were trapped underground. 31 people were killed. The legend of the crying girl appeared after the fire – apparently a young woman with long brown hair, wearing jeans and a T-shirt, was spotted around the station, crying inconsolably. Passenger accounts include the girl suddenly disappearing into the crowd after people trying to comfort her, hearing her sobs even though the platform was empty and feeling smoke curling out from underneath the escalator. People say she must be one of the fire’s victims, whose spirit can’t leave the platform where she died.

The worst disaster in the London Underground happened in 1943, during World War II, on the evening of Wednesday 3rd of March. The station was an air raid shelter and a large number of people tried to get in at once. People tripped in their panic and as they went downstairs, a stampede began, which led to the death of 173 people, including 41 children. Nowadays, underground staff and late night passengers have reported hearing women screaming and children crying in the Bethnal Green station – it looks like the voices of the dead are still lingering beneath East London’s streets. 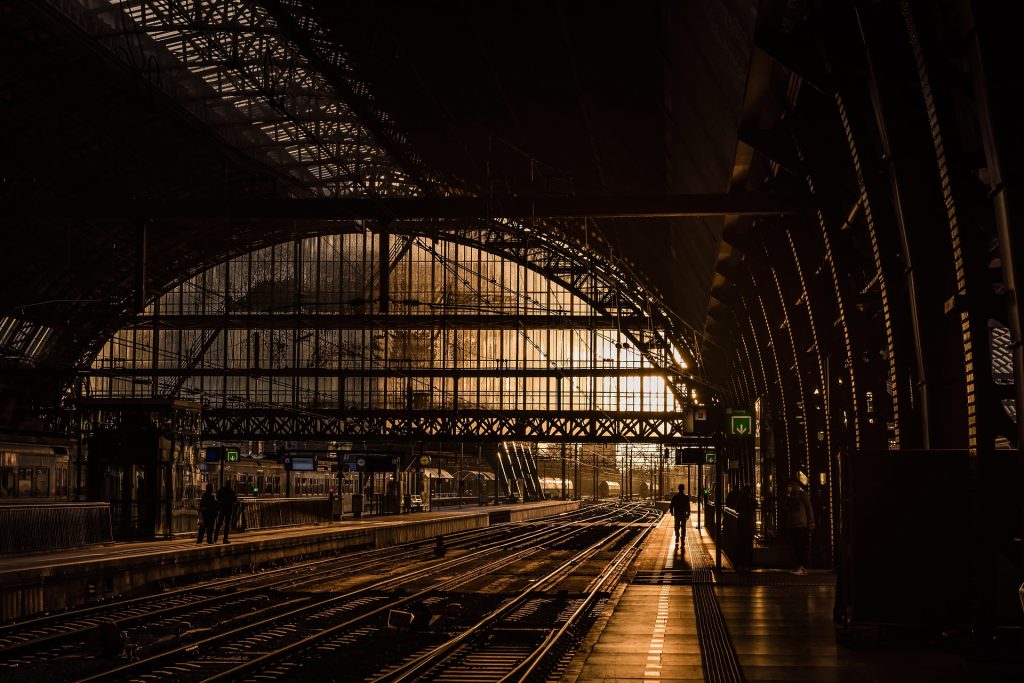 Jack the Ripper was an identified serial killer active in the Whitechapel District of London in 1888. His victims were female prostitutes who lived and worked in the slums of the East End of London. The killer would cut their throat and cause abdominal mutilations which sometimes involved the removal of internal organs. The extensive newspaper coverage made Jack the Ripper a legend and solidified his international notoriety. Because the murders were never solved, multiple legends have developed around the killings, and the term “riperrology” was coined to describe the study of the Ripper cases. The murders have inspired many works of fiction and there are currently more than one hundred hypotheses about Ripper’s identity. The positive aftermath of these murders was that in the two decades after the murders, the slums where the sinister events took place were mostly cleared and demolished.

This is a well-known superstition in London, focusing on the ravens living at the Tower of London. The story goes that if ravens fly away, the crown will fall, and with it, England itself. Do you think this is just a superstition not to be taken seriously? Authorities don’t think so or at least they don’t want to upset the public and since the late 19th century there have been captive ravens kept at the tower, just in case the free ones decide it’s time to go. These ravens are officially listed as soldiers of the British Kingdom and during World War II they were ensured special protection by Winston Churchill. A raven did desert its duty in 1981, when a raven called Grog left the Tower after staying there for 21 loyal years, just to move to a nearby pub. 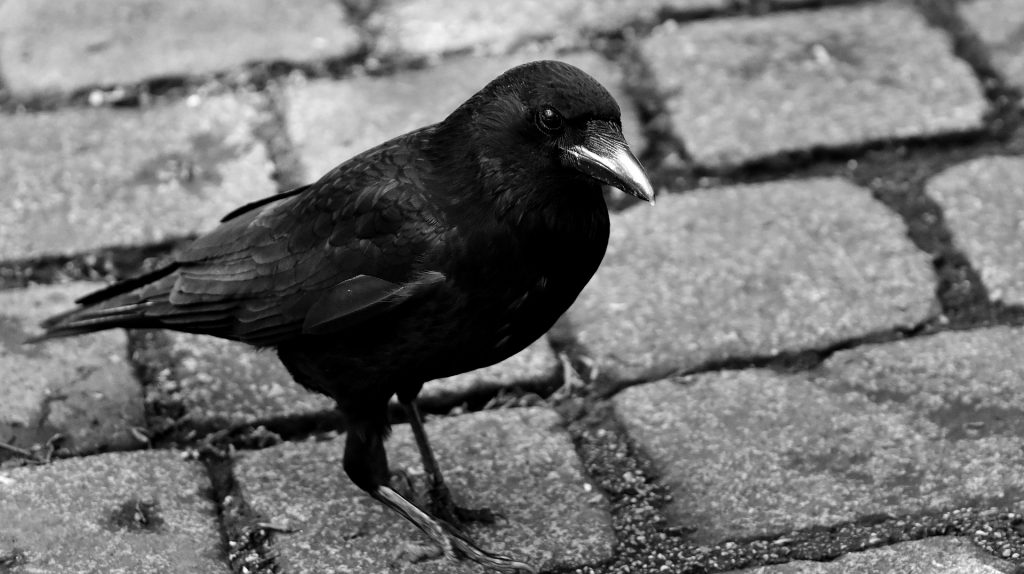 In fact, when the Union Flag is flying above the residence, Her Majesty is not in residence. The Queen is in residence when the Royal Standard is flying above. The reason behind this legend is that indeed, when the Queen was not in residence, no flag would fly above, but this changed when Diana, Princess of Wales, died in 1997. It was then when the public outcry for a flag to be flown at half-mast changed the rule. Since then, the Union Flag has flown above the Palace in the occasions when a flag needed to be flown at half-mast. 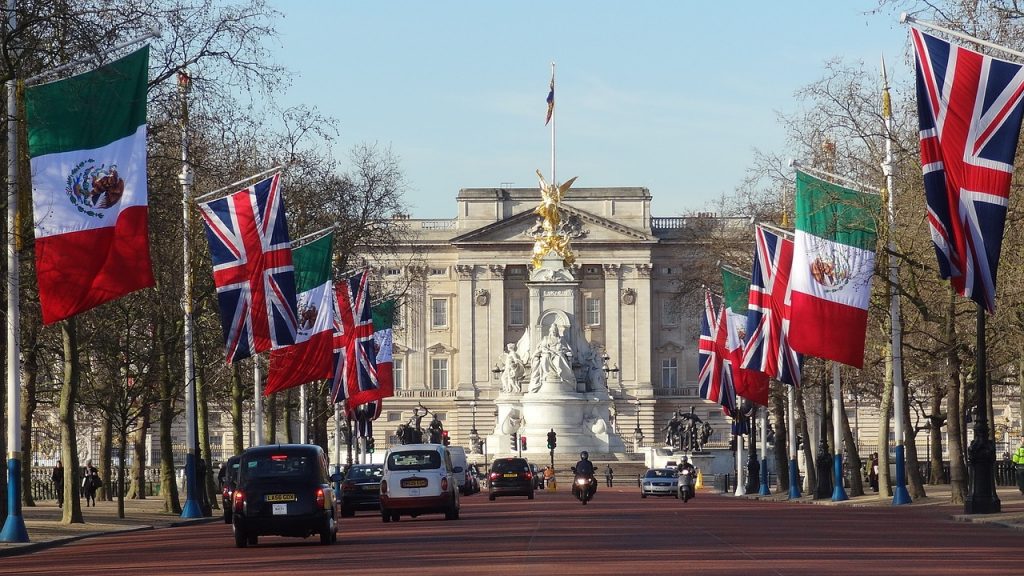 What other legends about London do you know?